Creating or joining a guild is a good way to socialize with both old and new friends alike, as well as providing you with a better means to carry out those difficult quests and dungeons that you are sure to come across. If guilds interest you, you can try and join an established guild that suits your tastes, or create a new one entirely from the ground up.

If your character has reached level 20 and has not yet joined a guild, you can search for Glorious Shield on various maps. After you have applied with the guild manager and the application is accepted, a handling fee of 1 Gold will be charged to get your guild development under way. If there are any related problems, an inquiry can be made by selecting the question mark on the guild system page. 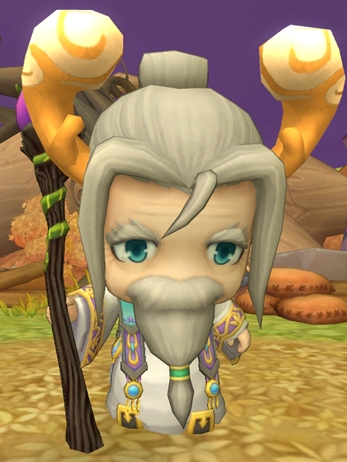 When you create or join a guild, you will be able to raise the Guild’s EXP by completing various guild quests. When the Guild’s EXP has reached a certain number, the guild will level-up automatically. As a guild’s level rises, the guild’s functions will increase and change accordingly. The maximum number of guild members will also increase, allowing for the guild to grow and become even stronger.

When a guild member uses a guild function related to money, a guild message will record the time of the occurrence as well as information pertaining to the action.

Set Privileges: Set the privileges of each rank within the guild; for example, the privilege to write announcements, change ranks, etc.

This is where guild members can leave messages. Unread messages will have the word “NEW” displayed to the left of the subject as a reminder. Each guild has a total of 20 message pages, with messages of no more than 109 characters. If a member has message management privileges, he or she will be able to delete the messages.

Retrieved from "https://spirittales.fandom.com/wiki/Guilds?oldid=5065"
Community content is available under CC-BY-SA unless otherwise noted.